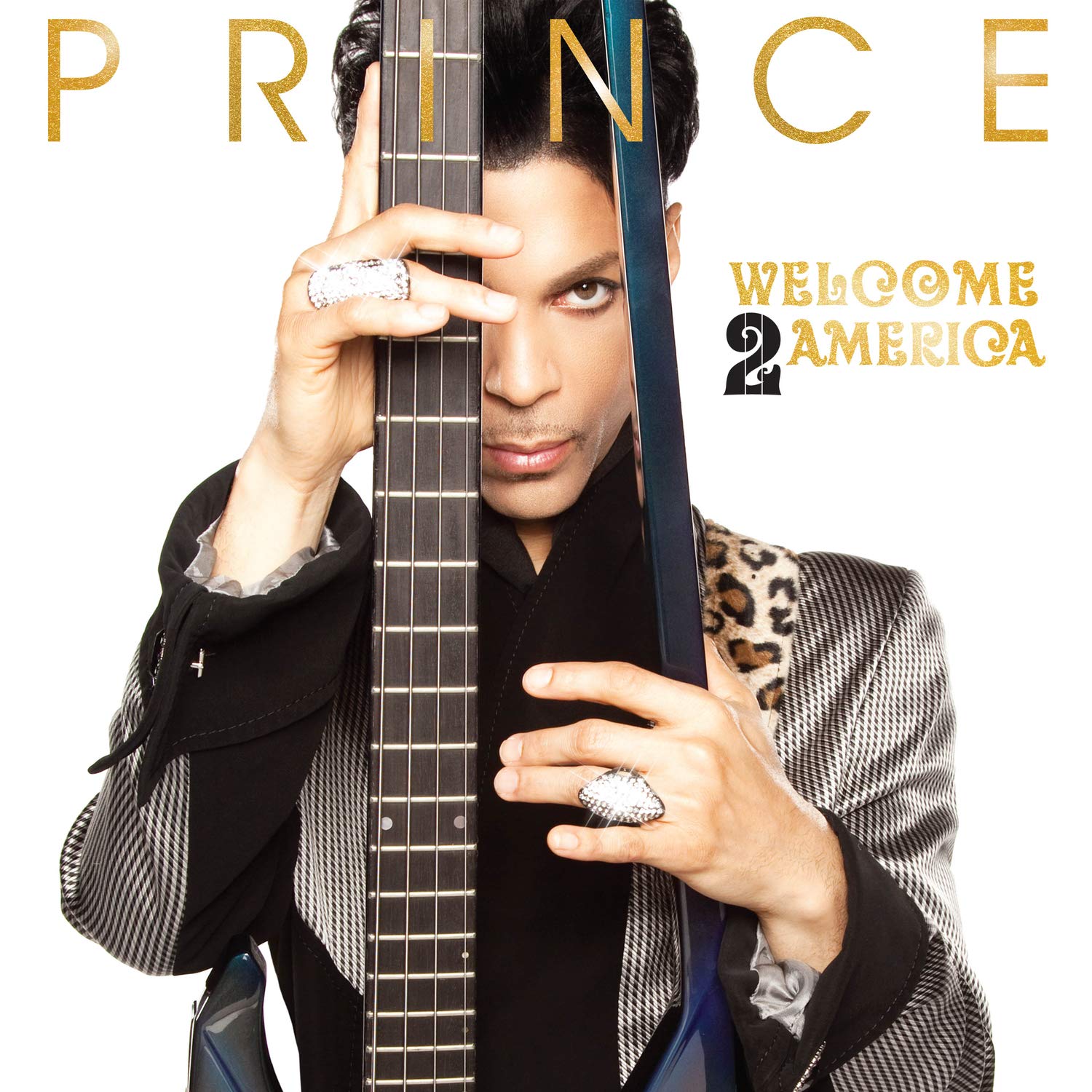 Welcome 2 America, the first new studio album release since Prince’s untimely death in 2016, has been rightly hailed as “unheard” music.

Recorded in the spring of 2010 and then mysteriously abandoned by Prince before its release, the statement album Welcome 2 America documents Prince’s concerns, hopes, and visions for a shifting society, presciently foreshadowing an era of political division, disinformation, and a renewed fight for racial justice.