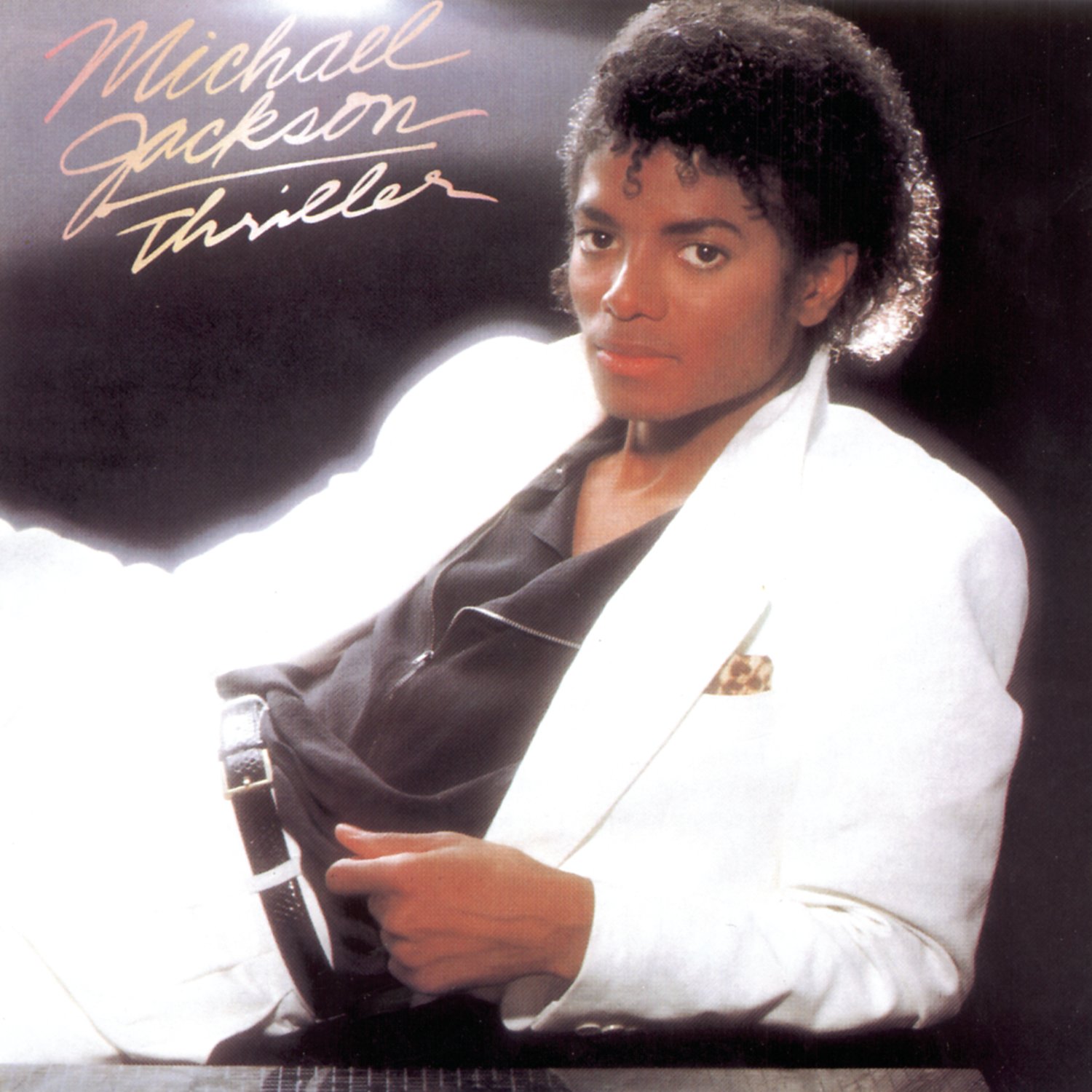 Thriller remains the best-selling album of all time, with sales of 66 million copies worldwide.

It is the second-best-selling album in the United States and was certified 33× platinum by the Recording Industry Association of America (RIAA) in 2017.

The album is often credited by critics and publications as one of the greatest albums of all time.