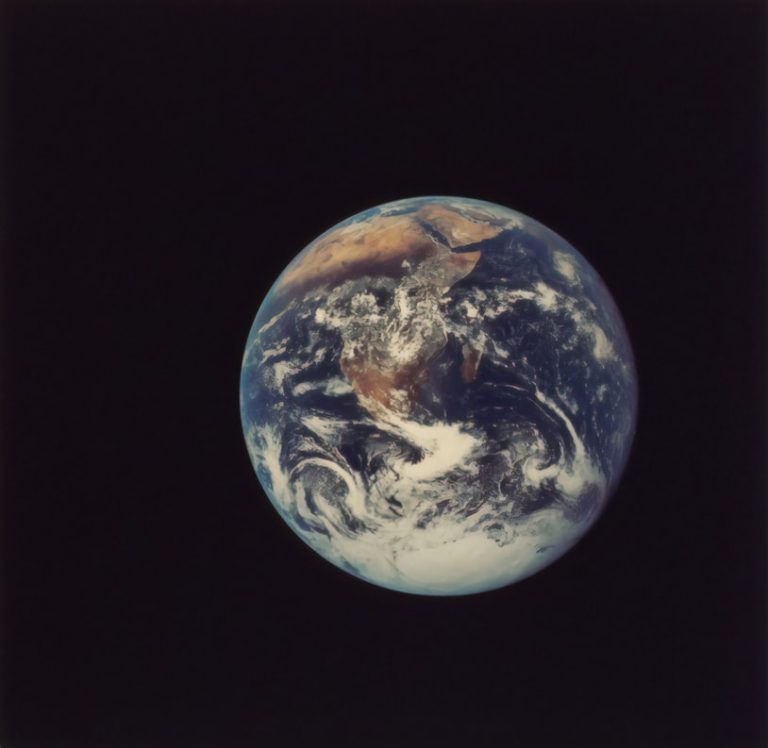 Every year on April 22, Earth Day marks the anniversary of the birth of the modern environmental movement in 1970. The theme of Earth Day 2021 is “Restore Our Earth.” The theme was announced after consultation with members of the world’s largest network in 192 countries. 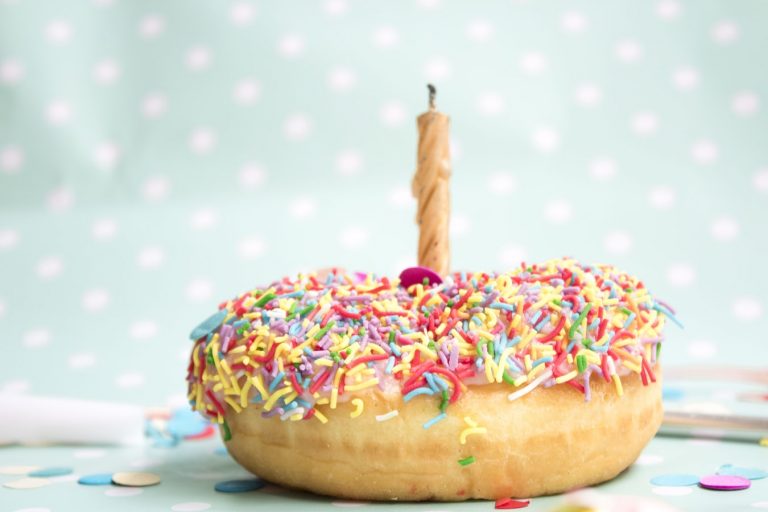 Peter Kenneth Frampton (born 22 April 1950) is an English rock musician, singer, songwriter, and producer. He was previously associated with the bands Humble Pie and the Herd. As a solo artist, Frampton released several albums including his international breakthrough album, the live release Frampton Comes Alive!.