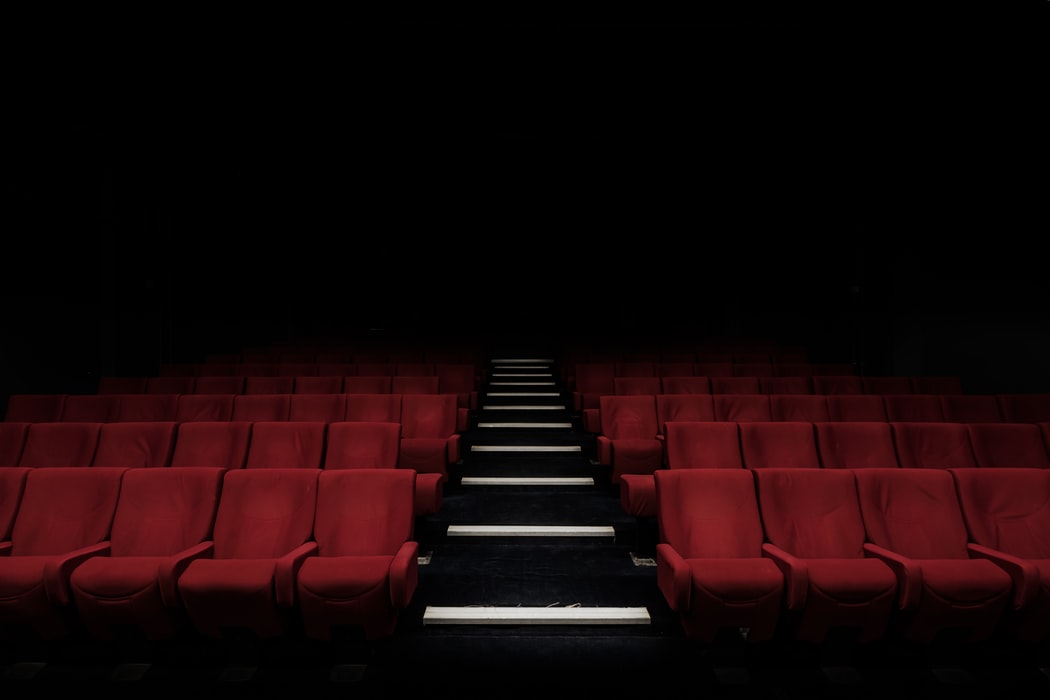 Die Hard has been critically re-evaluated and is now considered one of the greatest action films, and is also often named one of the best Christmas films.