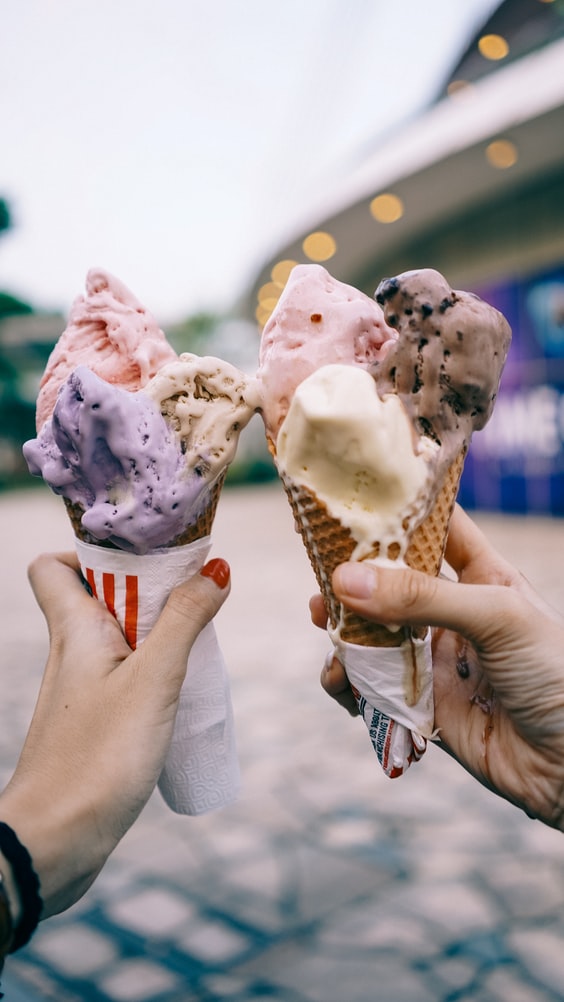 Despite the official end of summer, today is Ice Cream Cone Day!!

While some controversy exists as to who invented the ice cream cone, the earliest mention shows up in French cookbooks around 1825. Originally referred to as “little waffles,” the cones were waffles rolled into the shape of a cone.

The ice cream cone made its debut at the World’s Fair in St. Louis in 1904. In 1912, an inventor from Oregon obtained a patent for a machine to make them. He sold his company to Nabisco in 1928, and they still make ice cream cones today.

The ice cream cone continues to be a popular treat for children and adults alike. More flavors of ice cream continue to be made available to please our palates, too!

HOW TO OBSERVE #IceCreamConeDay
Invite a friend out for an ice cream cone. Can’t decide which flavor? Flip a coin!

Post your favorite type of ice cream cone by using #IceCreamConeDay and share it on social media.