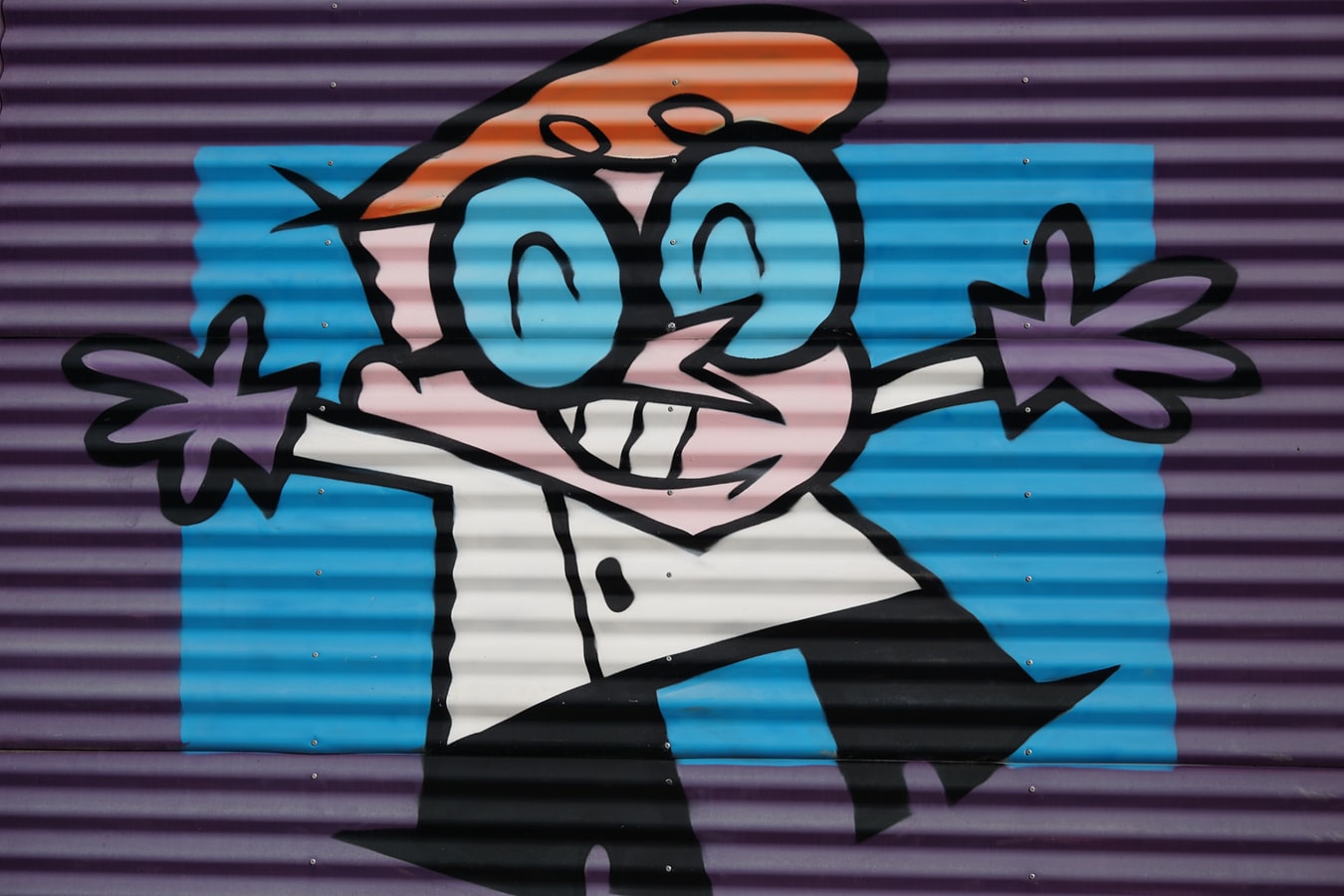 Today is a day to recognize and celebrate the artists, the scientists and the technicians behind animated art including animated movies.

Created by the International Animated Film Association (Association Internationale du Film d’Animation) in 2002, the unofficial holiday commemorates the day in 1892 when Charles-Emile Reynaud’s Theatre Optique made its first public appearance at the Grevin Museum in Paris, France.

Theatre Optique or Optical Theater was a machine that used a projector and mirrors to create images on a screen. The images were painted on a ribbon wound into a spool. Another spool unwound the ribbon as the images were projected on the screen.

Acting as his own projectionist and accompanied by a pianist, Reynaud showed 3 cartoons during the show. Each cartoon was 15 minutes long and was created by putting together about 600 individually drawn images on the ribbon.

Moving Static Images
Animation is the process of creating moving images by displaying static images in quick succession. Each image differs from the previous image very slightly, and it is these differences that create the movement in the sequence.

Traditionally, animated sequences were created by hand-drawn pictures and paintings. Today, technological advances have made it possible for artists to create images directly on a computer.

How to Celebrate?
Watch animated movies and learn about the science and art behind the movies.
Encourage the young artists in your life to take up animation as a future career.
Learn how to make your own animated movies using just your phone or your computer.
Did You Know…
…that the first animated film was Humorous Phases of Funny Faces? It was created by J. Stuart Blackton and came out in 1906.