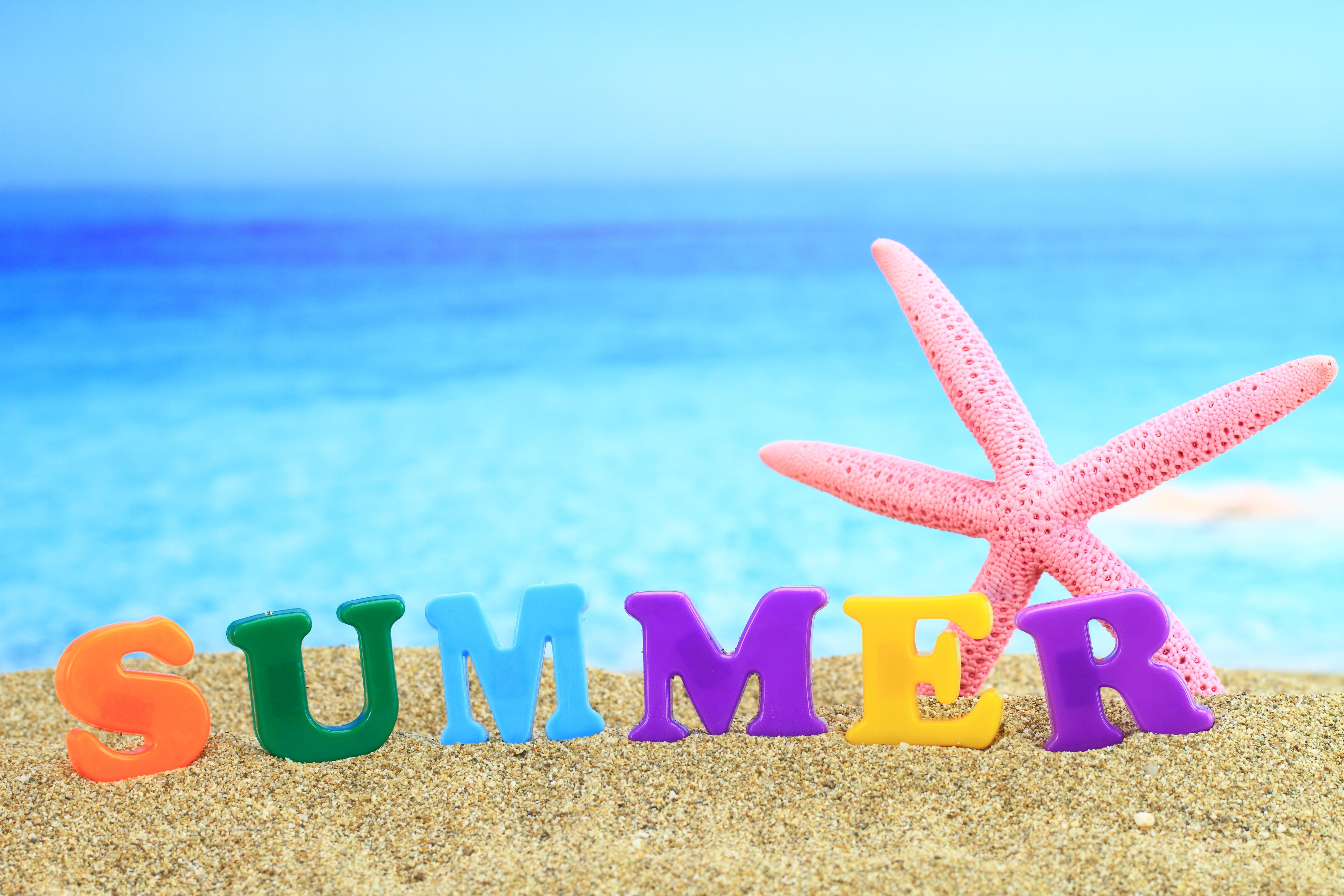 This date marks the official beginning of summer in the Northern Hemisphere, occurring when Earth arrives at the point in its orbit where the North Pole is at its maximum tilt (about 23.5 degrees) toward the Sun, resulting in the longest day and shortest night of the calendar year. (By longest “day,” we mean the longest period of sunlight.) At the June solstice, the Northern Hemisphere receives sunlight at the most direct angle of the year.