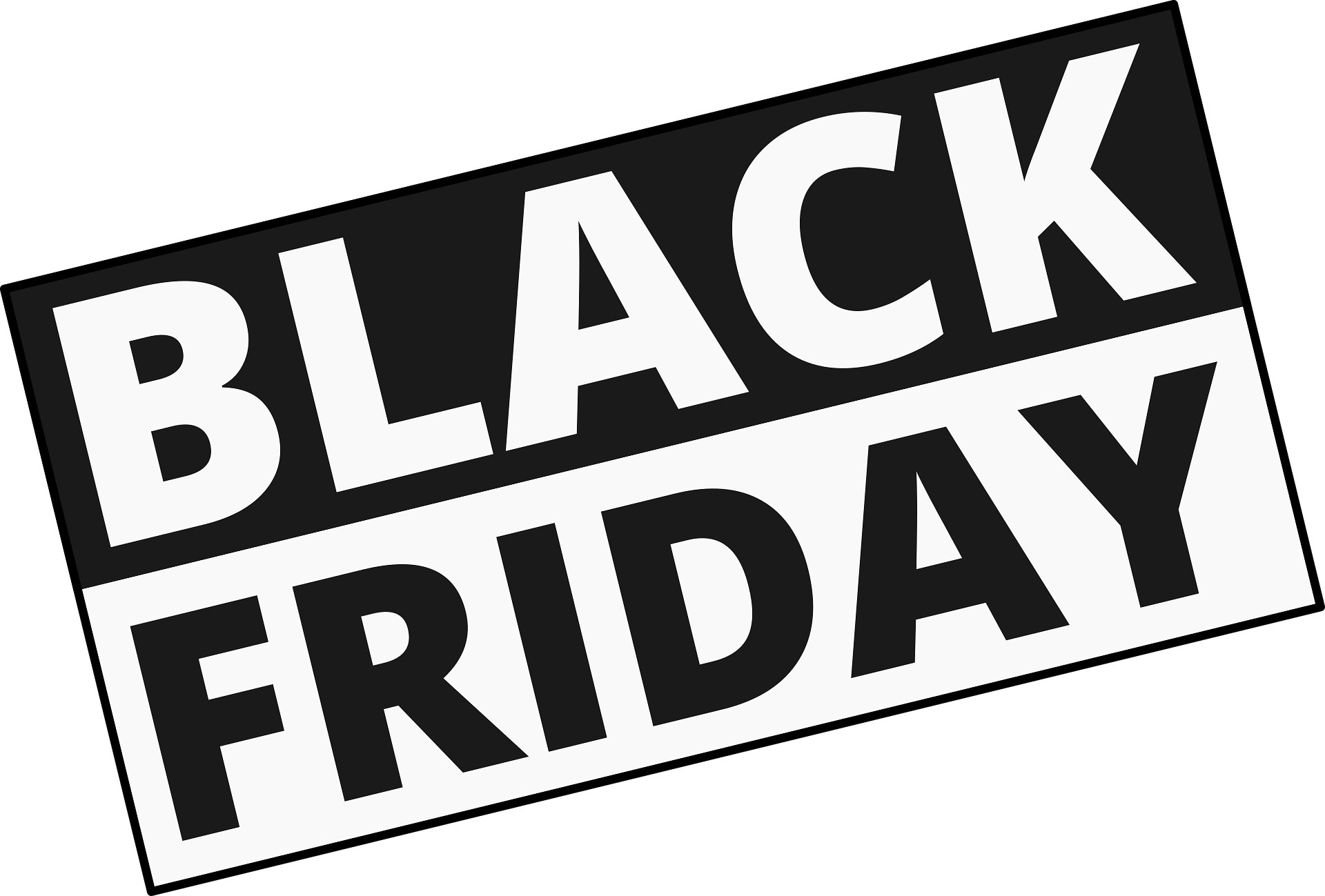 Black Friday is an informal name for the Friday following Thanksgiving Day in the United States, which is celebrated on the fourth Thursday of November.

The day after Thanksgiving has been regarded as the beginning of the United States Christmas shopping season since 1952.

The large population centers on Lake Ontario and the Lower Mainland in Canada have always attracted cross-border shopping into the US states, and as Black Friday became more popular in the US, Canadians often flocked to the US because of their lower prices and a stronger Canadian dollar.  After 2001, many were traveling for the deals across the border.

Starting in 2008 and 2009, due to the parity of the Canadian dollar compared with the American dollar, several major Canadian retailers ran Black Friday deals of their own to discourage shoppers from leaving Canada.

The year 2012 saw the biggest Black Friday to date in Canada, as Canadian retailers embraced it in an attempt to keep shoppers from travelling across the border.

Before the advent of Black Friday in Canada, the most comparable holiday was Boxing Day in terms of retailer impact and consumerism.

Black Fridays in the US seem to provide deeper or more extreme price cuts than Canadian retailers, even for the same international retailer.