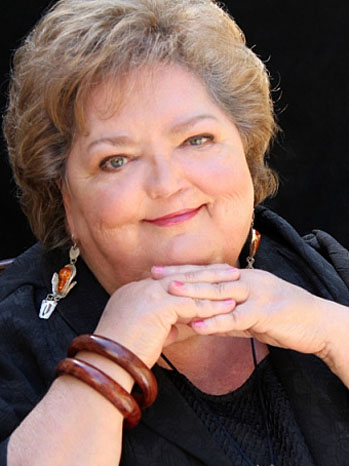 In 1990, she was the bestselling country artist in Canada, outselling even Garth Brooks and Clint Black. She was also the only female singer ever to have three separate albums chart in the same year in Australia.

Throughout her career MacNeil would receive five honorary degrees, release 24 albums, win three Juno Awards, a SOCAN National Achievement Award, four CCMA awards, eleven ECMA awards, be inducted into the Canadian Country Music Hall of Fame and be named to the Order of Nova Scotia and the Order of Canada.