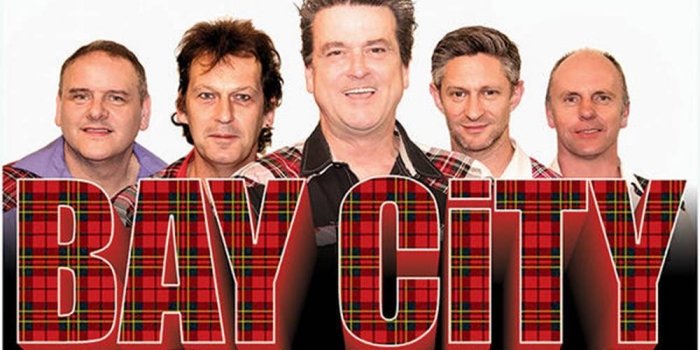 Les McKeown joined the Bay City Rollers band in 1973 and was the voice on all of their biggest hits. This show promises a unique voyage back to the 1970s when he and his legendary band ruled the world’s pop charts and the Bay City Rollers’ music became the soundtrack for a generation of teenagers.

The show has been performing to sell-out houses and has been widely acclaimed by both audiences and the entertainment media.