Album – WINGS AT THE SPEED OF SOUND 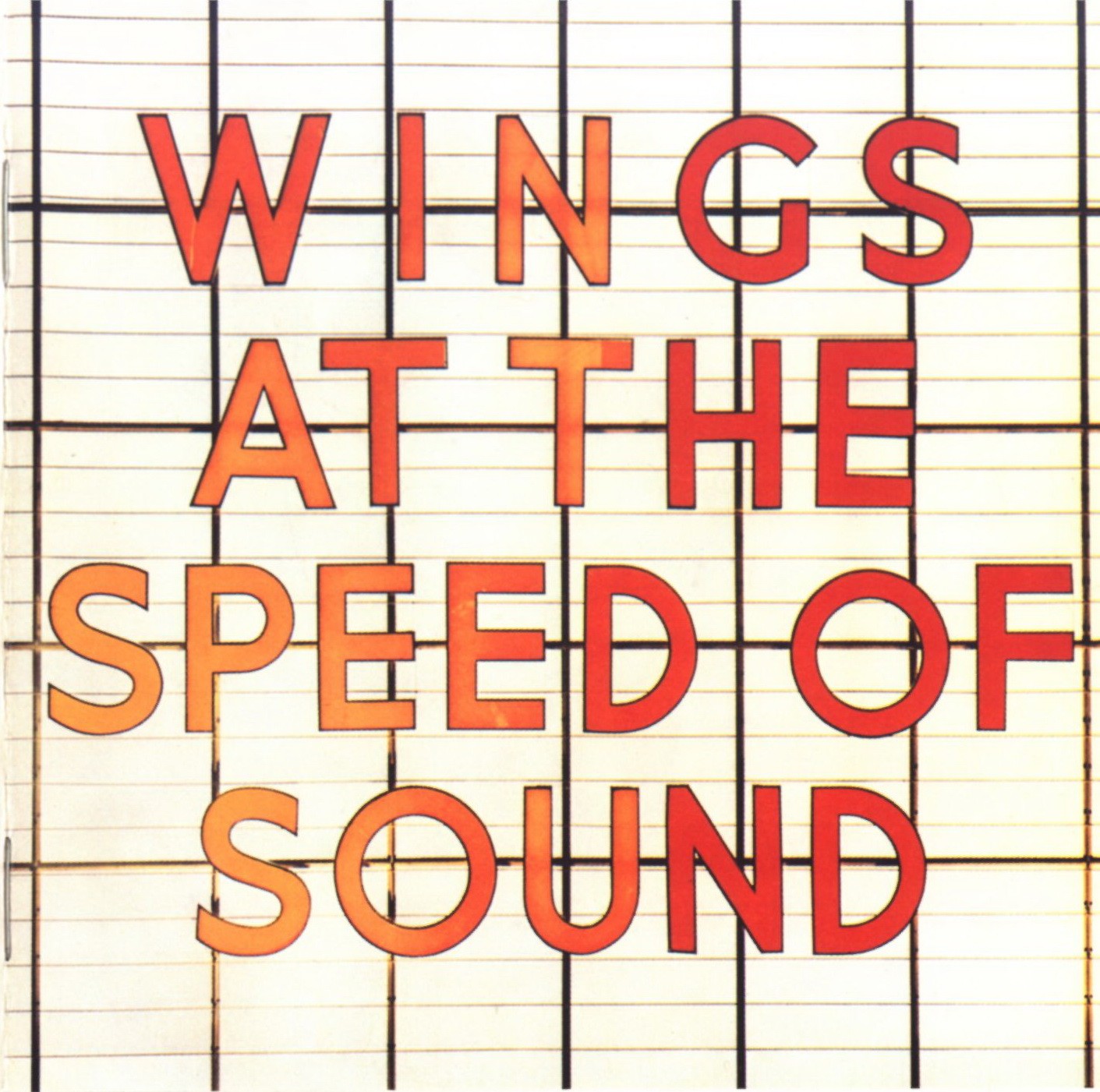 Wings at the Speed of Sound is the fifth studio album by the British–American rock band Wings. Issued at the height of the band’s popularity, it reached the top spot on the US album chart and here in Canada. Both singles from the album (Silly Love Songs & Let ‘Em In) also reached the top 5 of the UK and US singles charts, with ‘Silly Love Songs’ reaching number 1 in the US.