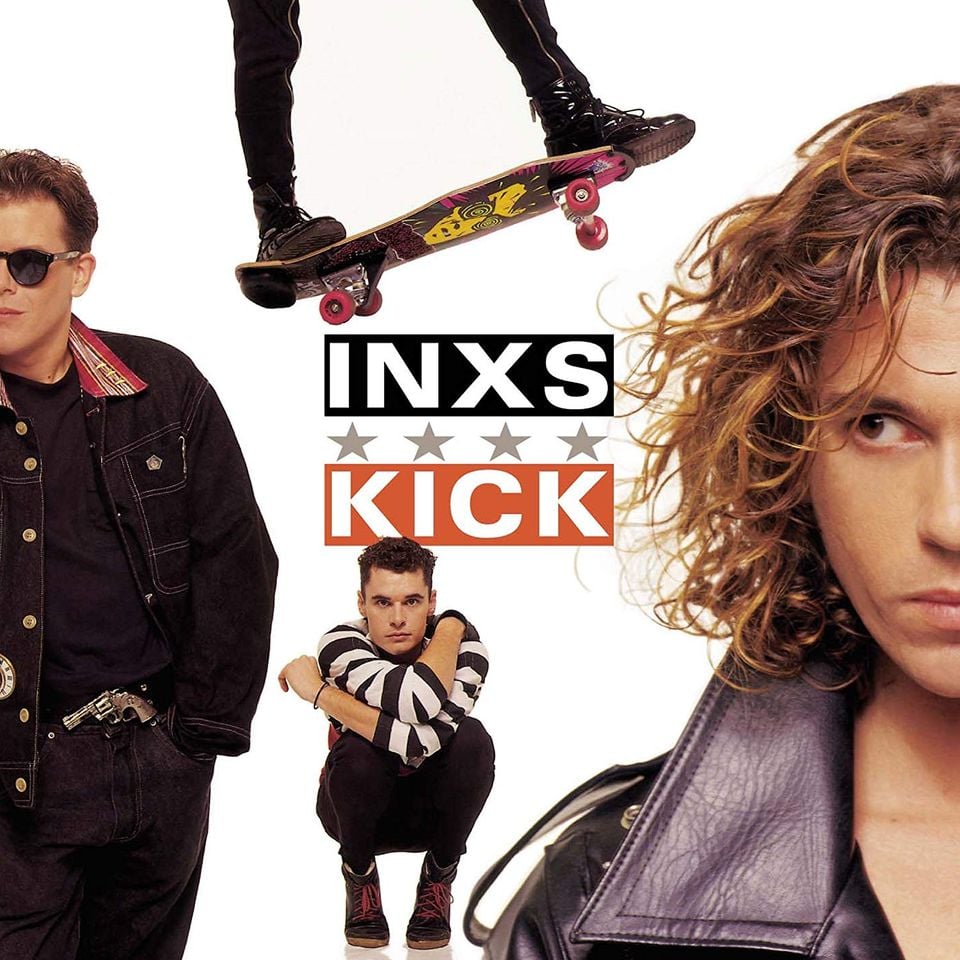 As the band’s most successful studio album, Kick has been certified six times platinum by the RIAA and peaked at number three on the Billboard 200. The album also spawned four US top 10 singles (“New Sensation”, “Never Tear Us Apart”, “Devil Inside” and “Need You Tonight”, the last of which reached the top of the US Billboard singles charts).

In Canada, Kick is the second album by an Australian act to receive a diamond accreditation, the first being AC/DC’s Back in Black.