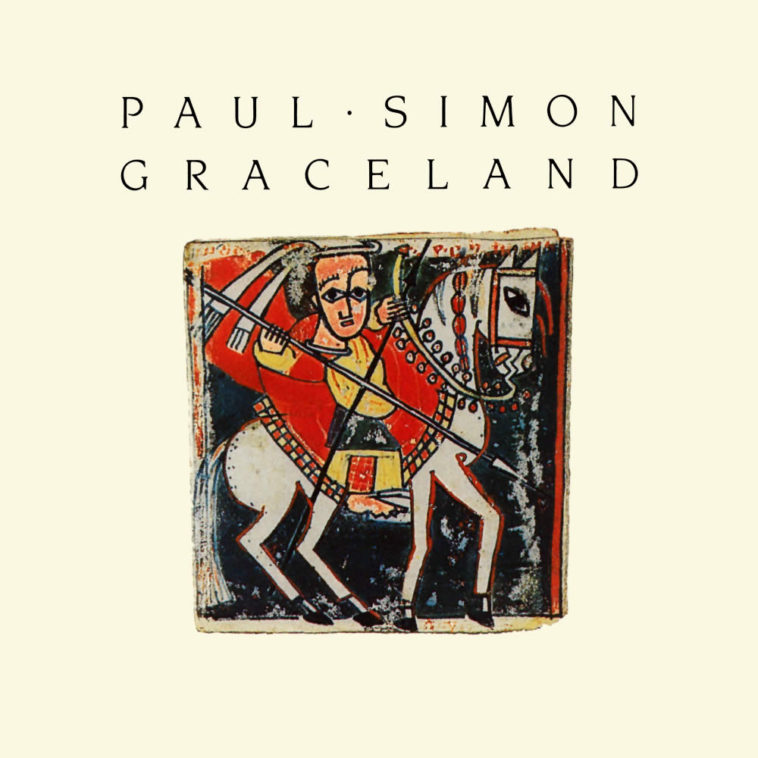 Recorded in 1985 and 1986, Graceland features an eclectic mixture of genres, including pop, rock, a cappella, zydeco, isicathamiya, and mbaqanga. Simon wrote songs inspired by recordings made in Johannesburg, collaborating with African and American artists. He received criticism for breaking the cultural boycott of South Africa because of its policy of apartheid. Following its completion, Simon toured alongside South African musicians, performing their music and songs from Graceland.

Graceland became Simon’s most successful studio album and his highest-charting album in over a decade; it is estimated to have sold up to 16 million copies worldwide.

It won the 1987 Grammy for Album of the Year, and is frequently cited as one of the best albums of all time.

In 2006, it was added to the United States’ National Recording Registry as “culturally, historically, or aesthetically important”.