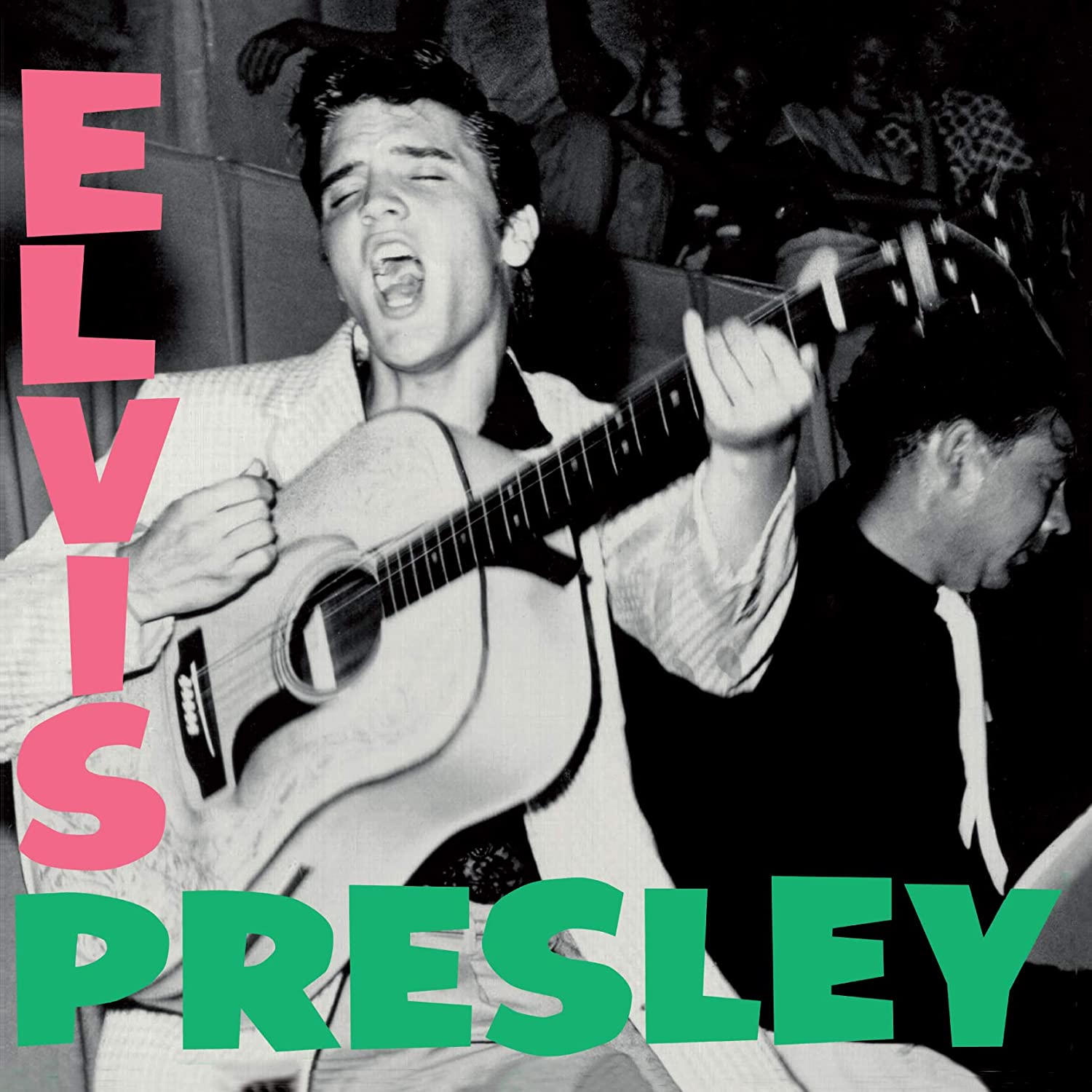 1956 – Elvis Presley
Elvis Presley released his self titled studio album in mono on RCA Victor.
The album spent ten weeks at No.1 on the Billboard Pop Albums chart in 1956, the first rock and roll album ever to make it to the top of the charts, and the first million-selling album of that genre. The iconic cover photograph was taken at the Fort Homer Hesterly Armory in Tampa, Florida, on July 31, 1955.
+ Google Calendar+ iCal Export