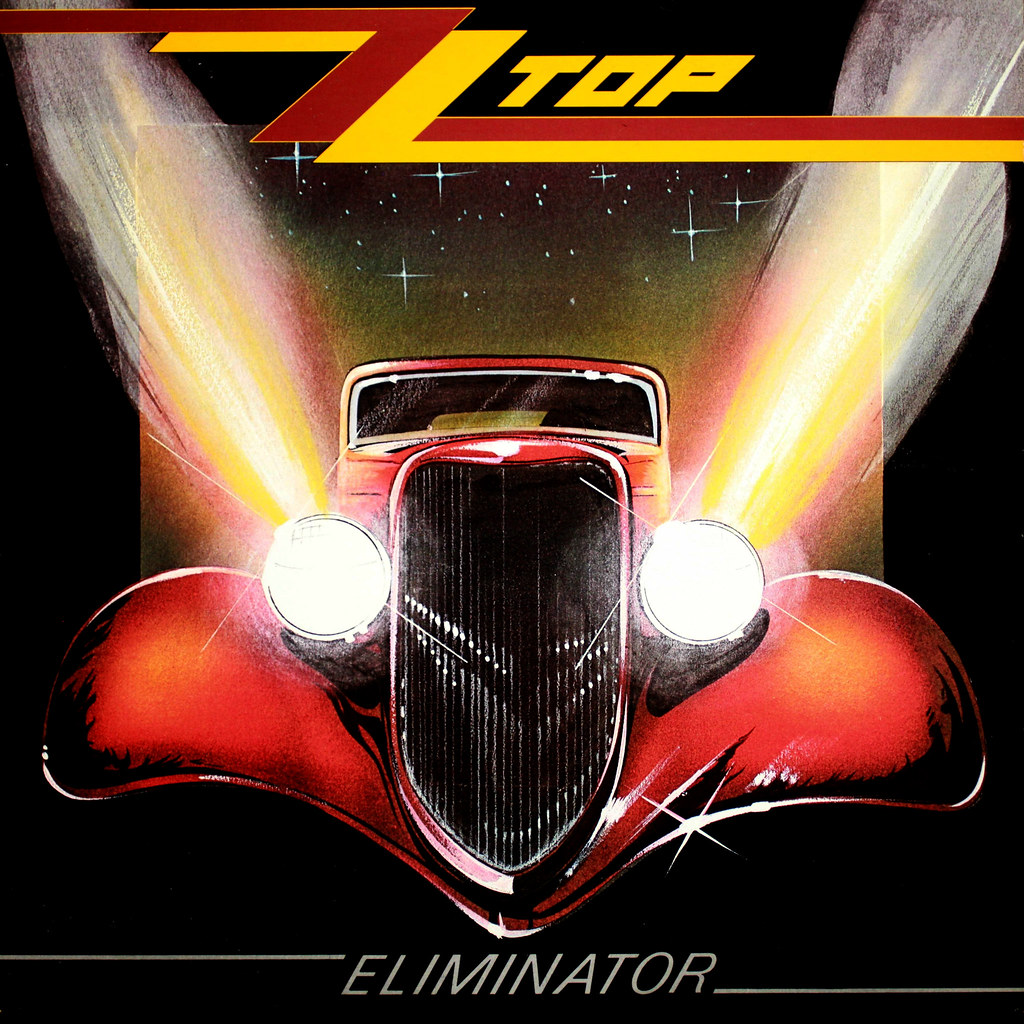 Eliminator is the eighth studio album by the American rock band ZZ Top. It was released on March 23, 1983