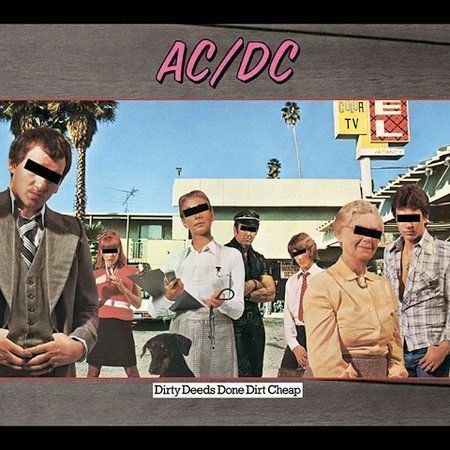 but it wasn’t released in North America until this day in 1981 (five years later), and more than a year after lead singer Bon Scott’s death!

It immediately shot up to #3 on the Billboard album chart!