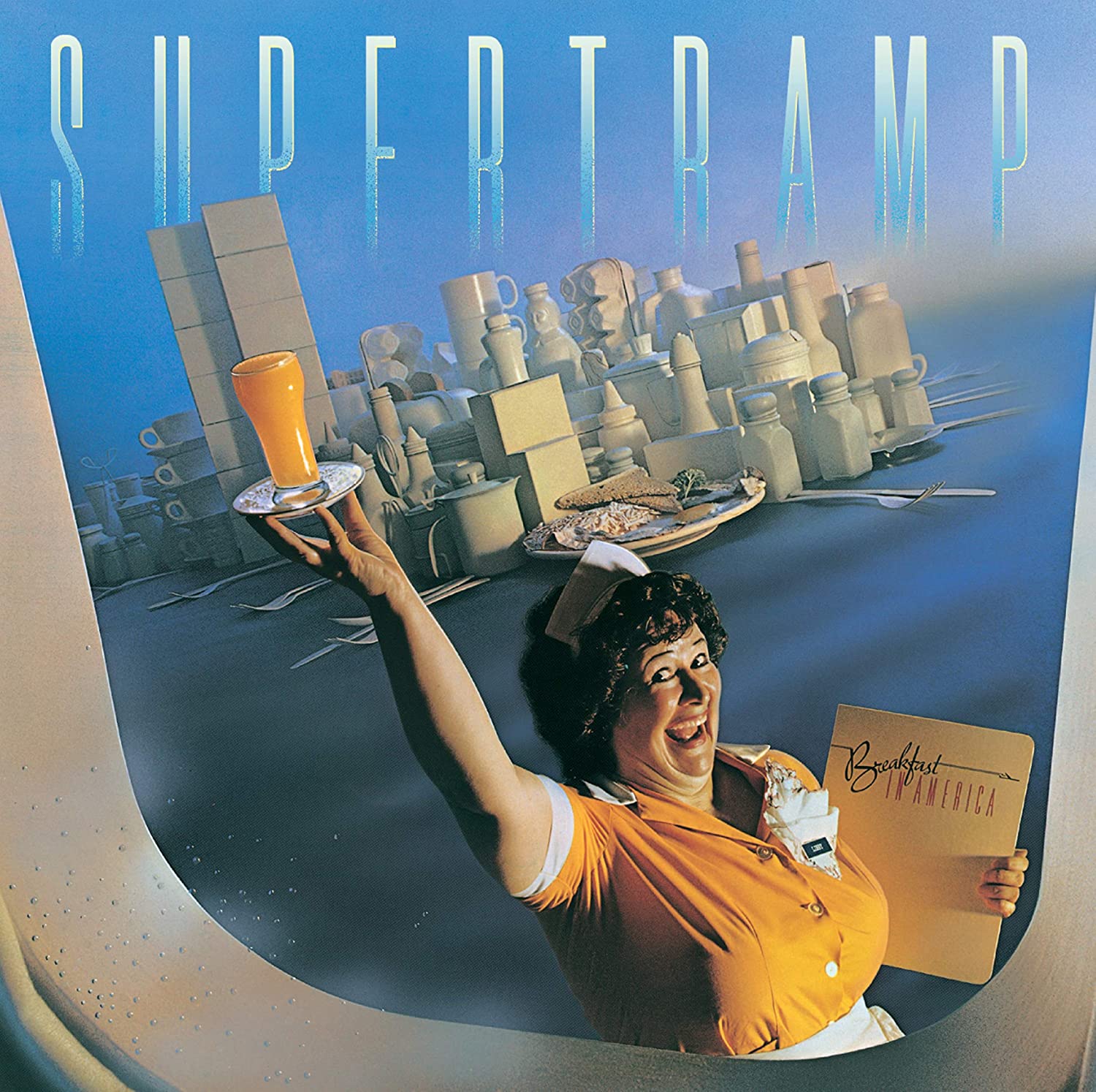 Breakfast in America is the sixth studio album by the English rock band Supertramp, released by A&M Records on 29 March 1979.

Breakfast in America won two Grammy Awards, including Best Engineered Non-Classical Recording, and Grammy nominations for Album of the Year and Best Pop Performance by a Duo or Group with Vocals. Quadruple platinum, it became Supertramp’s biggest-selling album, with more than 4 million copies sold in the US alone. It was No. 1 on Billboard Pop Albums Chart for six weeks, until 30 June 1979. The album also hit No. 1 in Norway, Austria, Spain, Canada, Australia and France.