Album – A NIGHT AT THE OPERA (QUEEN) 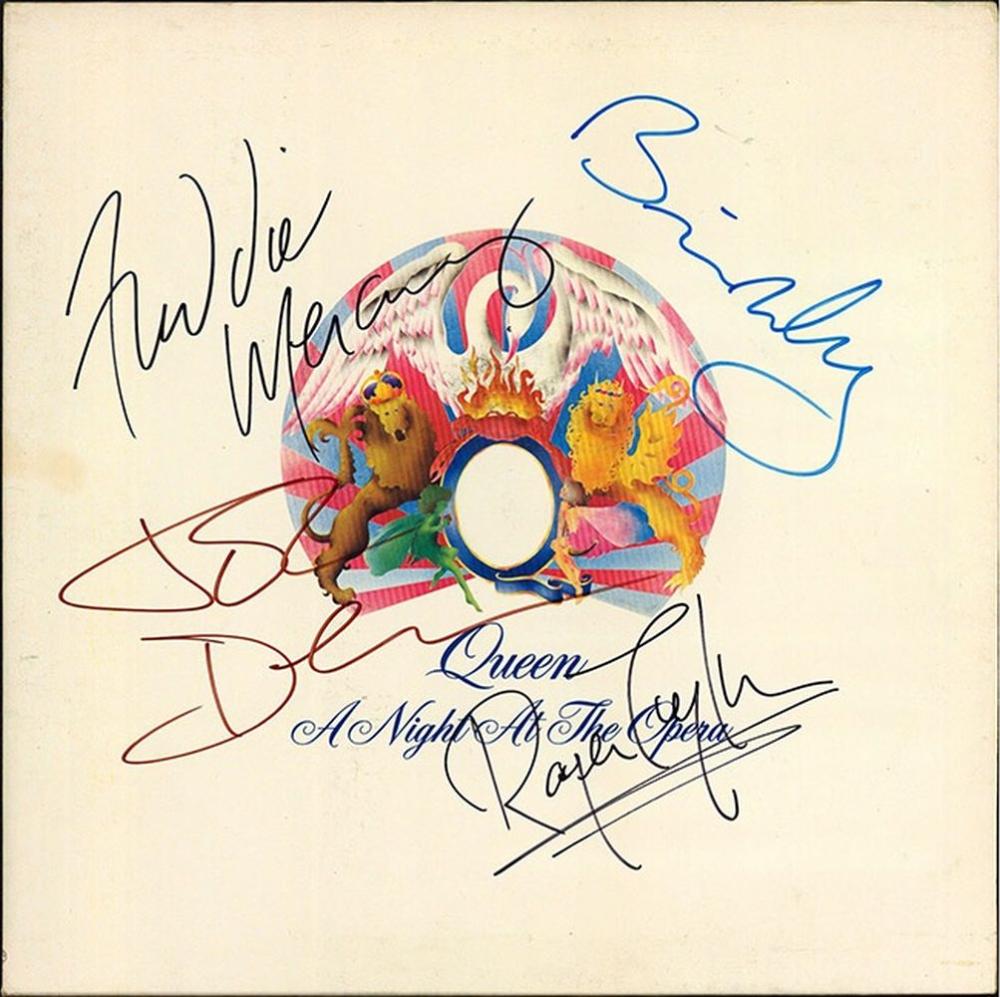 This was the album that broke Queen to a wider audience around the world and established them as true rock superstars.

Its sales in the USA earned it a gold disc… it went quadruple platinum in the UK.

At the 19th Grammy Awards, it received Grammy Award nominations for Best Pop Vocal Performance by a Duo, Group or Chorus and Best Arrangement for Voices.

Retrospective reviews have hailed it as Queen’s best album, and one of the greatest albums in rock music history.

In 2018, it was inducted into the Grammy Hall of Fame.