George Bell is the first Toronto Blue Jay ever to win the MVP award for the American League. Madonna released the You Can Dance album and in November of 1987, Demi Moore married Bruce Willis in Las Vegas. As November was coming to an end, CHNS was playing Billy Idol and Swing Out Sister, two of the musical acts on this week’s countdown.

The Broadway play “Hair” closes while “Jesus Christ Superstar” debuts in November of 1977. The first Concorde takes flight between London and New York. Two of the big musical acts of the fall of 1977 included the Bee Gees and Shaun Cassidy. 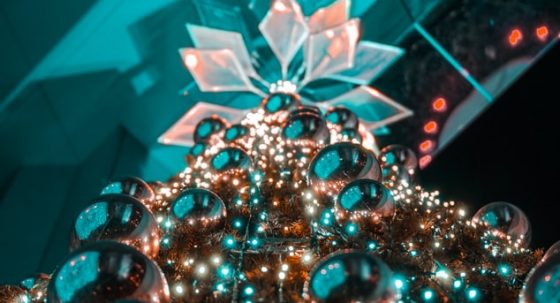 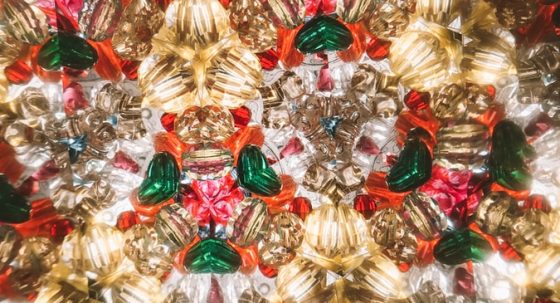 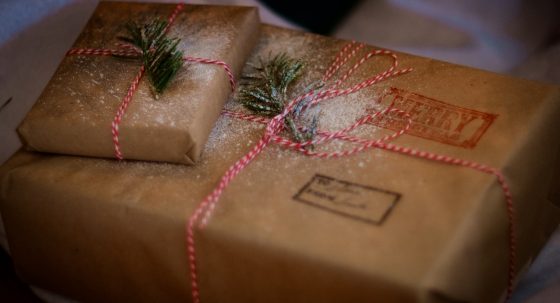