This weekend is Thanksgiving weekend… here in Canada.

Canadians celebrate Thanksgiving on the second Monday in October. Americans celebrate it on the fourth Thursday in November.

Why the different days?

The simplest answer is, we have our Fall harvest much earlier than they do. Winter comes sooner, so the bountiful fall harvest does too. There have been many dates over the years were both nations have celebrated the traditional day of giving thanks, feasting and celebrating with loved ones.

Canadian Thanksgiving celebrations were held for everything from explorer Martin Frobisher’s successful crossing of the Northwest Passage in 1578, to various war victories, to the recovery of the Price of Wales sickness in 1872. Canada officially chose the date of second Monday in October by Parliament in 1957.

In the US, the first holiday tradition was traced to a 1621 event in Virginia known as the Plymouth feast.  Pilgrims and Puritans who began emigrating from England in the 1620s and 1630s carried the tradition of Days of Fasting and Days of Thanksgiving with them to New England in the USA.  On November 26, 1789, George Washington proclaimed the first nationwide thanksgiving celebration in America “as a day of public thanksgiving and prayer to be observed by acknowledging with grateful hearts the many and signal favours of Almighty God.” Over the next several years, the date on which Thanksgiving was observed varied from state to state. The last Thursday in November became the customary date in most U.S. states by the beginning of the 19th century.
On December 26, 1941, President Franklin D. Roosevelt changed the national Thanksgiving Day from the last Thursday in November to the fourth Thursday. This was to give the country an economic boost.
The change did have an effect on USA economy, ultimately creating Black Friday.
(it also created the 4-day-weekend)

In Canada the holiday is on Monday, giving us a 3-day weekend.
(just like downs in football, the US gets 4 while we have to make good with 3)

Food traditions vary widely by region and heritage, but over all here are some food differences between our countries.

All in all, both countries use the holiday to celebrate giving thanks and spending time with family.

I hope you have a great Thanksgiving! 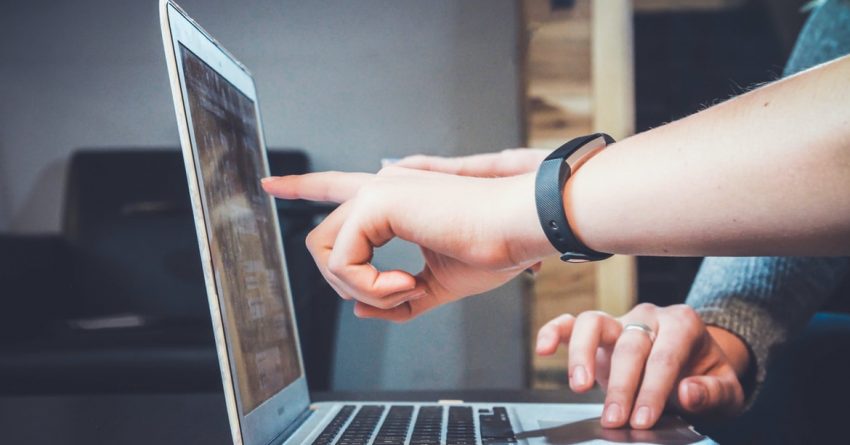 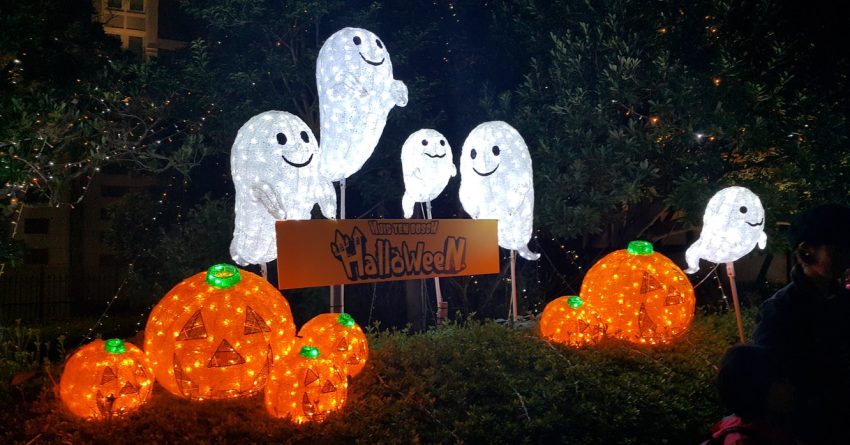 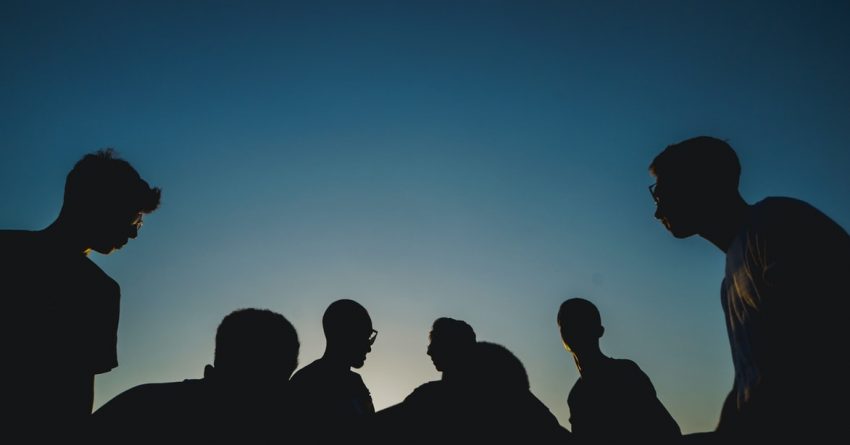 YOU’RE INVITED TO WALK AGAINST VIOLENCE