HOW MUCH SLEEP IS ENOUGH? You May Be Surprised!

You’ve heard it before! Not getting enough sleep is bad for your health and affects your productivity. But according to a sleep deprivation study, getting just 6 hours of sleep a night is just as bad as not sleeping at all.

A new study, published in the journal “Sleep”, took 48 adults and restricted their sleep to a maximum of 4, 6 or 8 hours a night for 2 weeks. Those who were allowed to sleep 8 hours per night did the best (shocker).

Those who got 4 hours a night did worst.

And the group who got 6 hours of sleep seemed to do OK… at first.  They hit a wall around day 10 of the study. By then, they showed cognitive performance that was as bad as test subjects who weren’t allowed to sleep at all for two days straight.

And here’s the kicker: The people who slept six hours per night thought they were doing just fine. They didn’t rate their sleepiness as being all that bad, even as their cognitive performance was going downhill.

The scientists raise the question about how people cope when they get insufficient sleep, perhaps suggesting that they’re in denial about their present state. 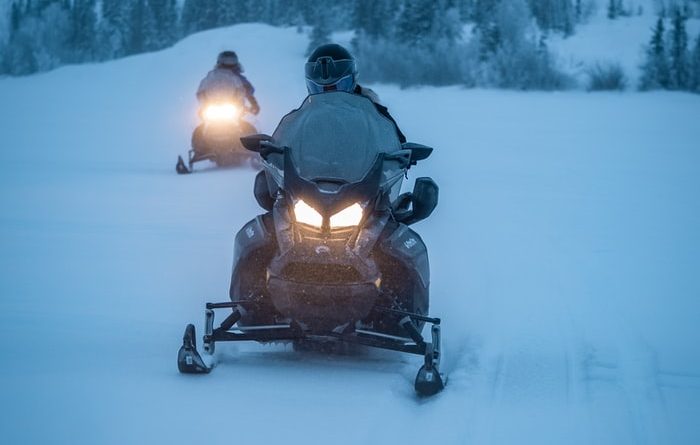 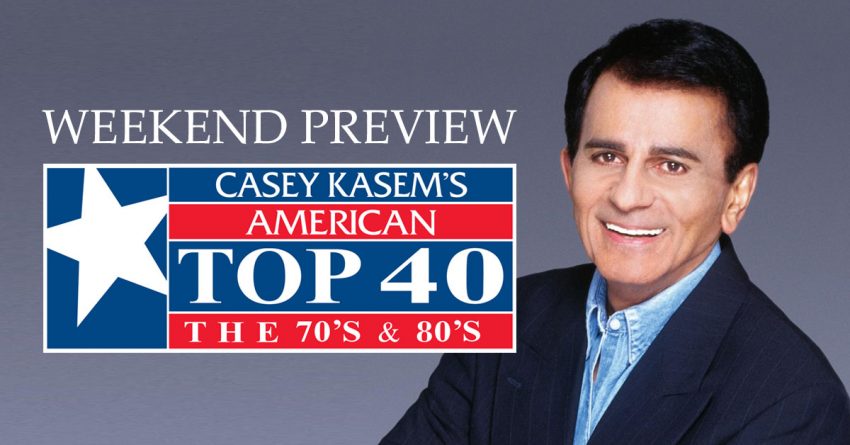 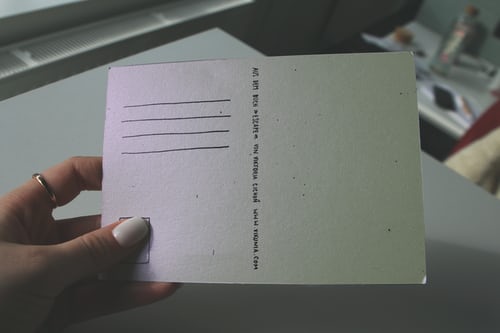 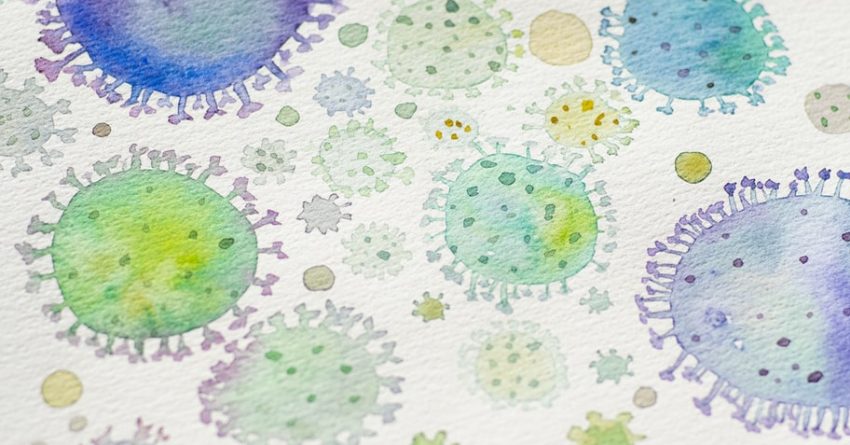