Christmas isn’t a widely celebrated holiday in Japan—a mere 1 percent of Japanese people are estimated to be Christian—and yet a bucket of KFC “Christmas Chicken” is the popular meal on December 24. According to the BBC, 3.6 million families celebrated this way in 2016.

It all began with a 1974 marketing campaign—“Kurisumasu ni wa kentakkii” (Kentucky for Christmas).

When a group of foreigners couldn’t find Christmas turkey and opted for KFC instead, the company saw it as a fabulous marketing opportunity and advertised its first Christmas meal—chicken and wine for the equivalent of $10, which, Smithsonian notes, was rather pricey for the mid-’70s.

These days, the Christmas dinner includes cake and champagne, and costs roughly $40. Many people order their meals far in advance to avoid lines; those who forget can end up waiting for as long as two hours. 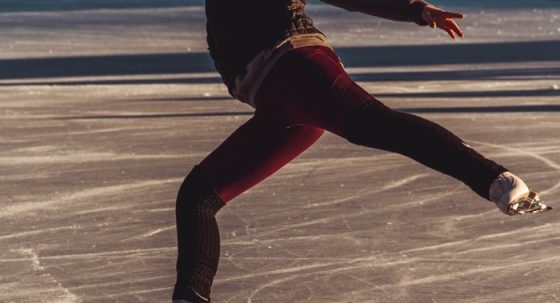 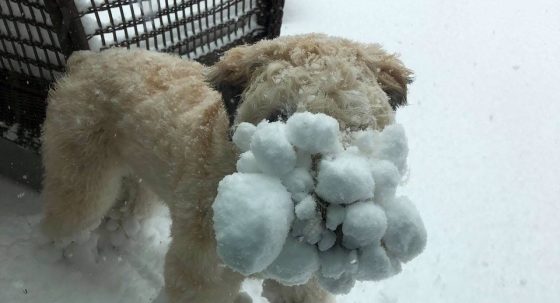 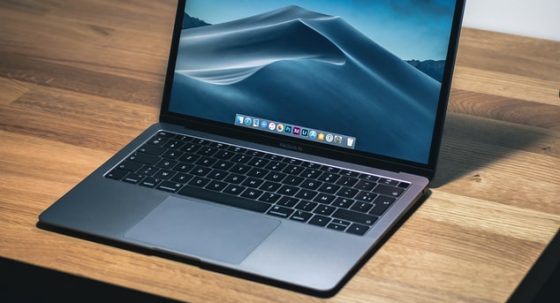