The guard dog decides to sleep with the intruder

This is the story of  Benton, a 150 pound Mastiff guard dog.

On New Year’s Eve, Benton’s owner, Lynn Sarver, arrived at home after a New Year’s Eve party.  She soon discovered a strange man cuddled up and sound asleep with Benton.  She called police and they arrested the 21 year old man.  Turns out he entered the house by mistake and was not a threat.  He certainly wasn’t a threat to the massive guard dog; after all, they were sleeping together. 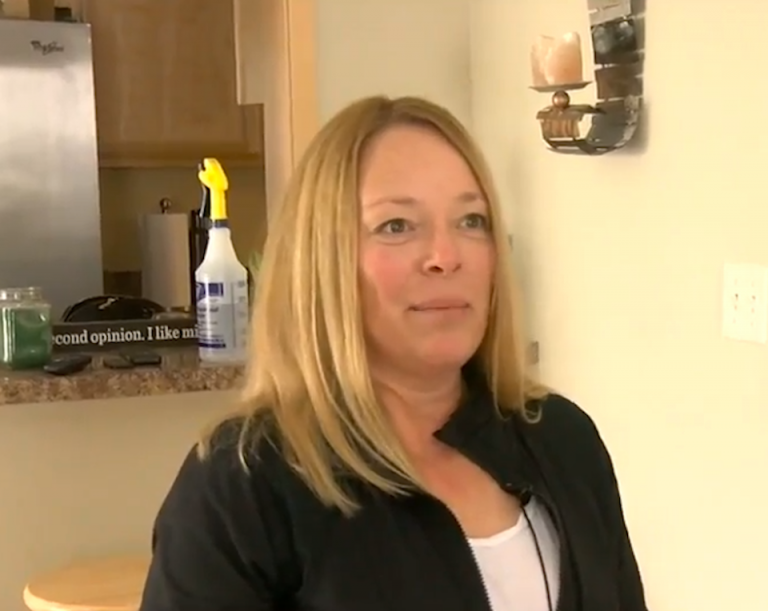 Lynn is keeping Benton but she might get a security system installed.